Is it ever possible to emerge anew, uninhibited and infinite? Is it possible for one to predict the inevitable force of swollen creative roots, pushing as they burst from the fragmented grounds of desolate buildings? How easy was it for past inhabitants of this world to forget nature’s cyclic intentions? No structure is safe, art like nature in this instance shall prevail with a vengeance. Relentless against man’s imposed boundaries; it takes what it needs in its eternal and uncompromising descent. Art, like vegetation, is a notorious catalyst for descent; it creeps to its own rhythm, then roots and spreads with vibrancy. It sprawls to mundane corners where never before expected. Art is an invasive species; cut it back and it regenerates furiously. Artists who decide to flee the multitude of macabre restrictions imposed by the oppressive regimes of their home countries are likely to flourish in new lands with a distinct determination. They slip their way through the cracks of immigration bureaucratic brutality and socio-political barriers, like plants springing from the cracks of an abandoned building. Once they set to work they begin to warp the rigid structure’s brick and mortar body into a new exploratory landscape. This abandoned complex, presenting itself in its regenerated state carries all the symbolism that Future East Festival wishes to encompass. The artists and curatorial team of the festival all hail from regions affected in recent decades by repetitive socio-political unrest. Together as a community of non-western, non-heteronormative artists and crew, Future East Festival wants to highlight the experience of audio visual art migrants and provide an inclusive space for them to re-emerge from. 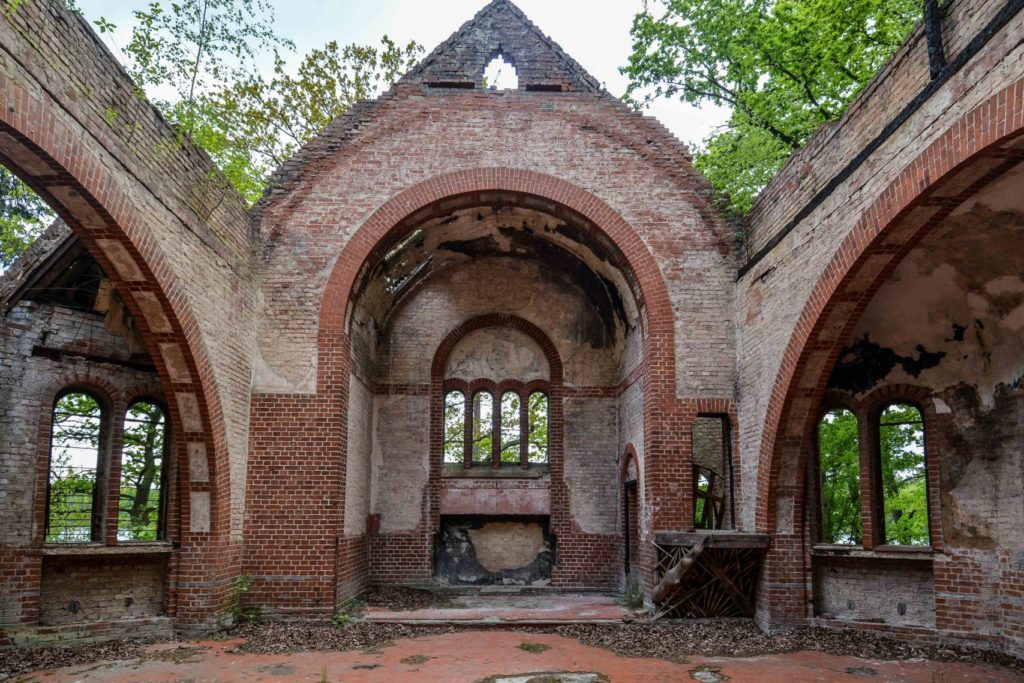